Tynecastle High School was founded in 1912. For 98 years the school was located at 15 McLeod Street, a B listed building. 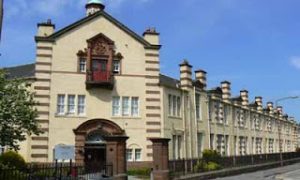 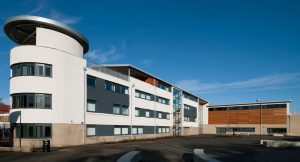 In January 2010 we moved to a state of the art new school building across the road from the original site.

The new building and its wonderful facilities enable us to provide our students with an education for the 21st Century.

Thomas P. Hunter, VC (6 October 1923 – 3 April 1945) attended Tynecastle before joining the army. He was awarded the Victoria Cross. The video below was made by S2 students to commemorate his act of bravery. 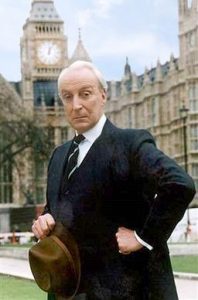 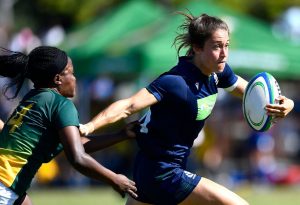 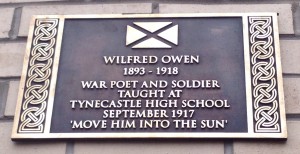 The Wilfred Owen plaque near the school’s main entrance was unveiled by Culture Secretary Fiona Hyslop in 2014.